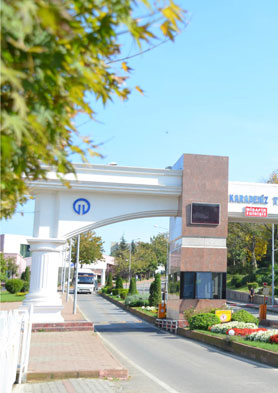 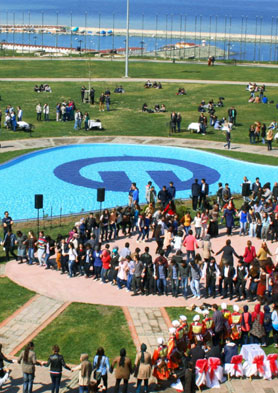 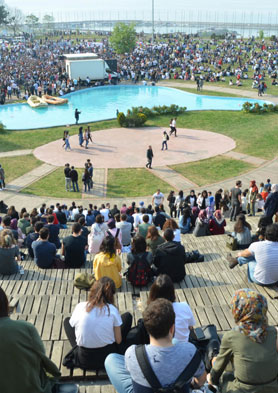 The Microbiology Laboratory at the Department of Biology, Karadeniz Technical University, was established in 1993 and has been very well equipped to carry on various current experiments on invertebrate pathology, microbiology, virology, cell culture, molecular biology and biotechnology at international level.   It has been consistently ranked as one of the best microbiology laboratories in Turkey dealing with pathogens of invertebrates. Currently, there are three full time Proffesors, one Visiting Proffesor, one post graduate researcher, ten graduate students in the laboratory.

Invertebrate pathology includes all studies having to do with the principles of pathology as applied to invertebrates.  Interactions between invertebrates and their diverse pathogens, such as virus, bacteria, nematode, fungi and protozoa, range from obligate parasitism to various associations that may result in disease.  Studying these pathogens is of significance for several reasons including development of microbial pesticides against nocuous insects, gene expression vector for the production of proteins, which is of great importance in terms of health and economic considerations, and gene therapy vector for delivering genes into mammalian cells. In addition, studying entomopathogens for taxonomical reasons, gene and genome characterization and gene regulation have significant importance.

Researches in the microbiology laboratory at Karadeniz Technical University have been mainly focused on the pathogens of insects harming agriculture and forests in the Eastern Bleack Sea region of Turkey.  Several pathogens including virus, bacteria, nematode, fungi and protozoa have been isolated from these pests so far.  Biological properties of these pathogens have been studied at morphological, biochemical and molecular levels. Most of them have been determined as new records for Turkey, and many of them have been identified as taxonomically different from previously identified pathogens either at species or subspecies level.  In addition, gene regulation, gene characterization and potentials of being microbial pesticide, gene expression and gene therapy vector of well known viruses such as Baculovirus, Iridovirus, Entomopoxvirus and Cypovirus have been extensively studied.  Several projects have been completed up to now in this laboratory, and some of the ongoing projects are proceeding succusfully as collaborative studies with well recognized national and international groups.